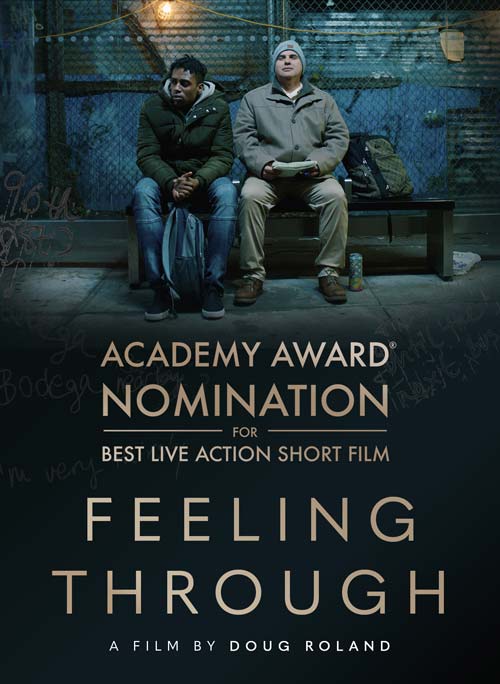 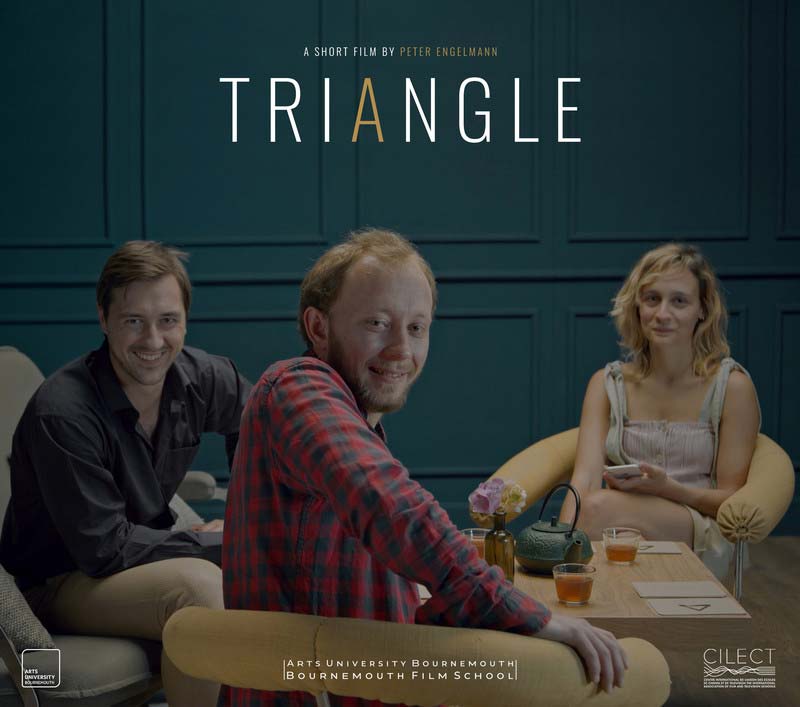 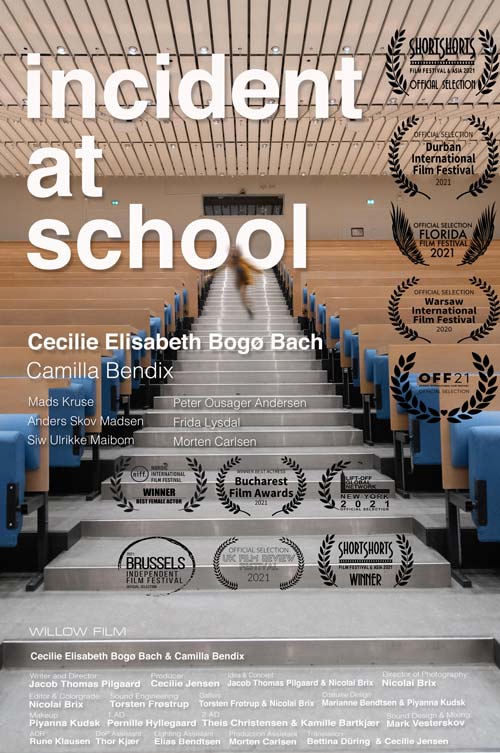 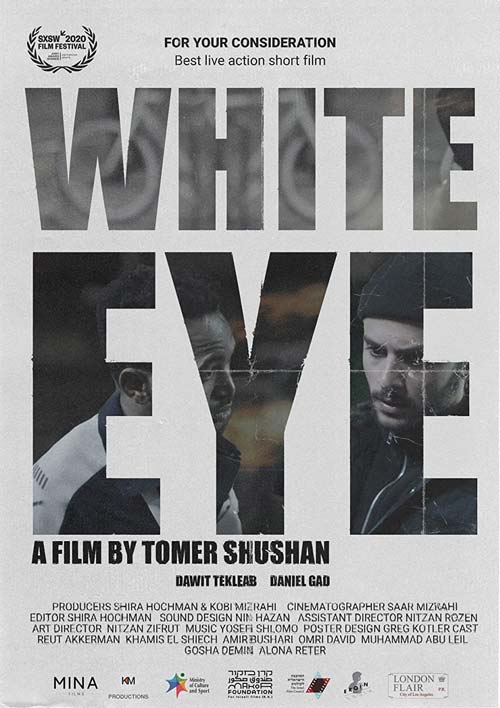 BEST SCREENPLAY FOR A MOVIE 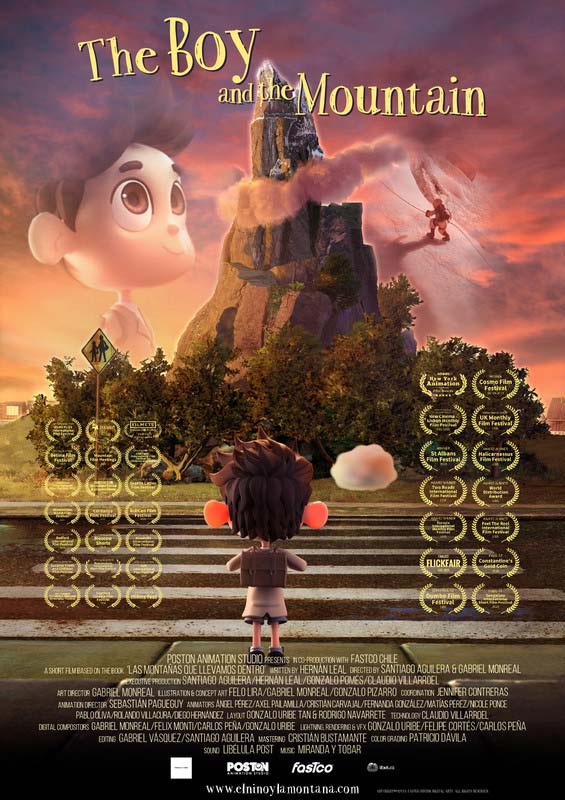 The Boy and the Mountain 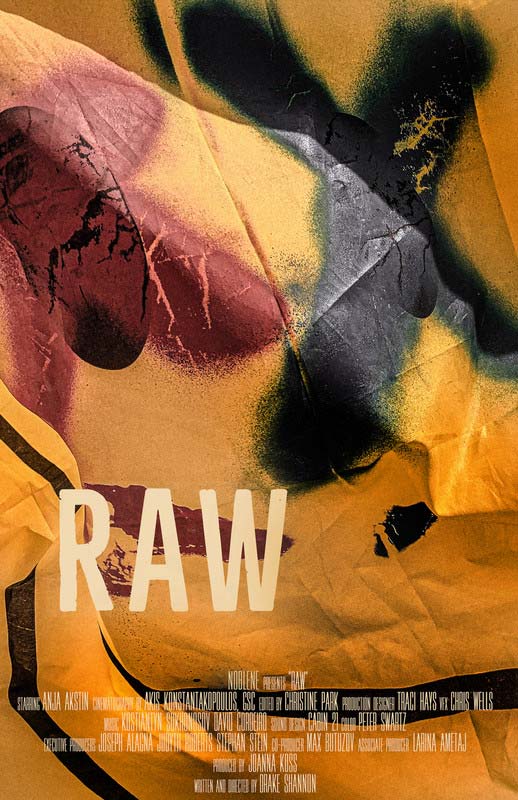 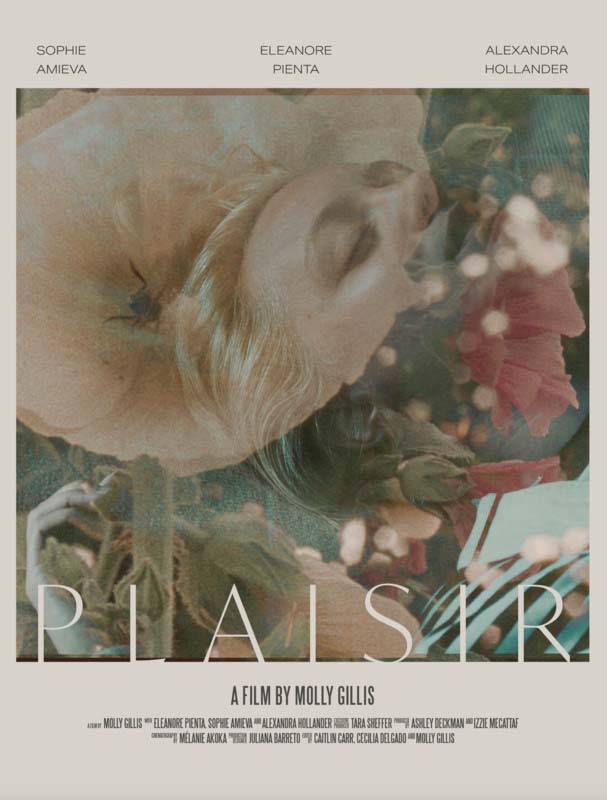 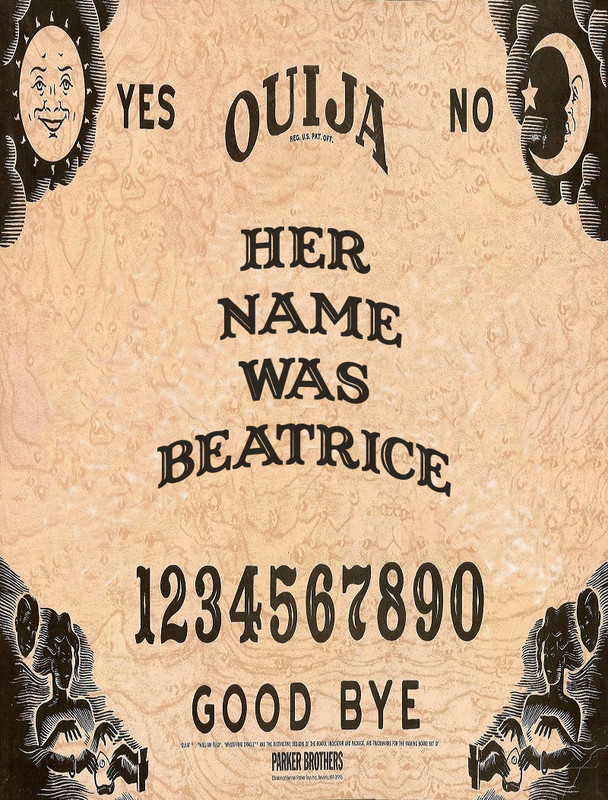 HER NAME WAS BEATRICE

written by Martin Vigh for 'F21

Premier Kultcafé hosted the second screening of the Budapest Film Awards on the 4th of March. The aim of the award ceremony is to provide an opportunity for young filmmakers to show their talent. It’s hard to make a good short film, it is nowhere near to filming a screenplay for a feature film in 20 minutes. A working short film starts from a specific situation, a well-defined conflict, and moves from it towards the universal. From this point of view we were pleased with the films screened last Friday, almost all of them followed this formula and we can safely call some of the pieces outstanding.

The best short film at the festival was Doug Roland’s Feeling Through, which was previously nominated for an Oscar. Directed by Roland, we follow Tereek (Steven Prescod), a troublemaker guy who aimlessly spends his nights in New York until he meets a deaf-blind man, Artie, played by Robert Tarango. Tereek is overwhelmed by an unknown feeling, begins to feel responsible for Artie, and accompanies the man all night even though his friend is already waiting. We need to highlight the humor of Feeling Through.  It is always nice to watch works which advertise that there is no life situation we cannot get through if we are able to approach the problems with humor.

Israeli director Thomer Shusan’s White Eye, also an Oscar-nominated work, perhaps most clearly follows the structure mentioned earlier. The conflict unfolds around a bicycle. Omer (Daniel Gad) claims that the white bicycle on the road is his, and was recently stolen from him. Yunes (Dawit Tekelaeb) says even if it is true, he had already bought the vehicle from another dealer, so it is already his. Who owns the property, and does anyone have any property at all? Shusan asks, who also sensitively examines the relationship between man and power. A recurring element in the works coming from this area is how the system grinds the individual and there is no way to break out. The bicycle becomes a symbol of this inability: both men see the hope of prominence in the vehicle, or at least a dignified life. However, along with the white bicycle, the illusion also must disappear.

As an actress, Anja Akstin may be familiar to many, as she has also starred in The Walking Dead. At this festival, we saw a short film of hers (RAW) in which she also plays the protagonist, a soldier who will be a victim of rape in a war and later unable to cope with her trauma. Here it is not the novelty of the subject that gives the strength of this short film, but it is very beautiful how the different authorities in the film intertwine. In the end, Akstin’s character will be both a victim of a particular man and the system that extracts the war. After all, what is causing the events of the past? The fact that the woman shows compassion; and this is forbidden in a war.

The strongest film of the festival, without a doubt, is Danish director Jacob Thomas Pilgaard’s Incident at School. We do not know anything about the previous events, all we hear is that there is a shooting at the University of Odense, then we see a close-up from a lecture hall and after that, we arrive at Eva (Cecille Elisabeth Bogo Bach) who is trying to hide under the chairs. From now on, we only see her nearby, no escape, no extra information, only claustrophobia. For a piece like this basically everything depends on the protagonist and Cecille Elisabeth Bogo Bach is quite fantastic. There is never a moment of fakeness in her play, she does not overact, all her freak-outs are just as intense as they need to be.

Overall it can be said that we have seen some quality films, several of which are excellent examples of how with creative writing and good compression, complete lives can be told in 15 minutes.